The Berenstain Bears left Cedar Point following the 1998 season. The area was transformed into Peanuts Playground in 1999. 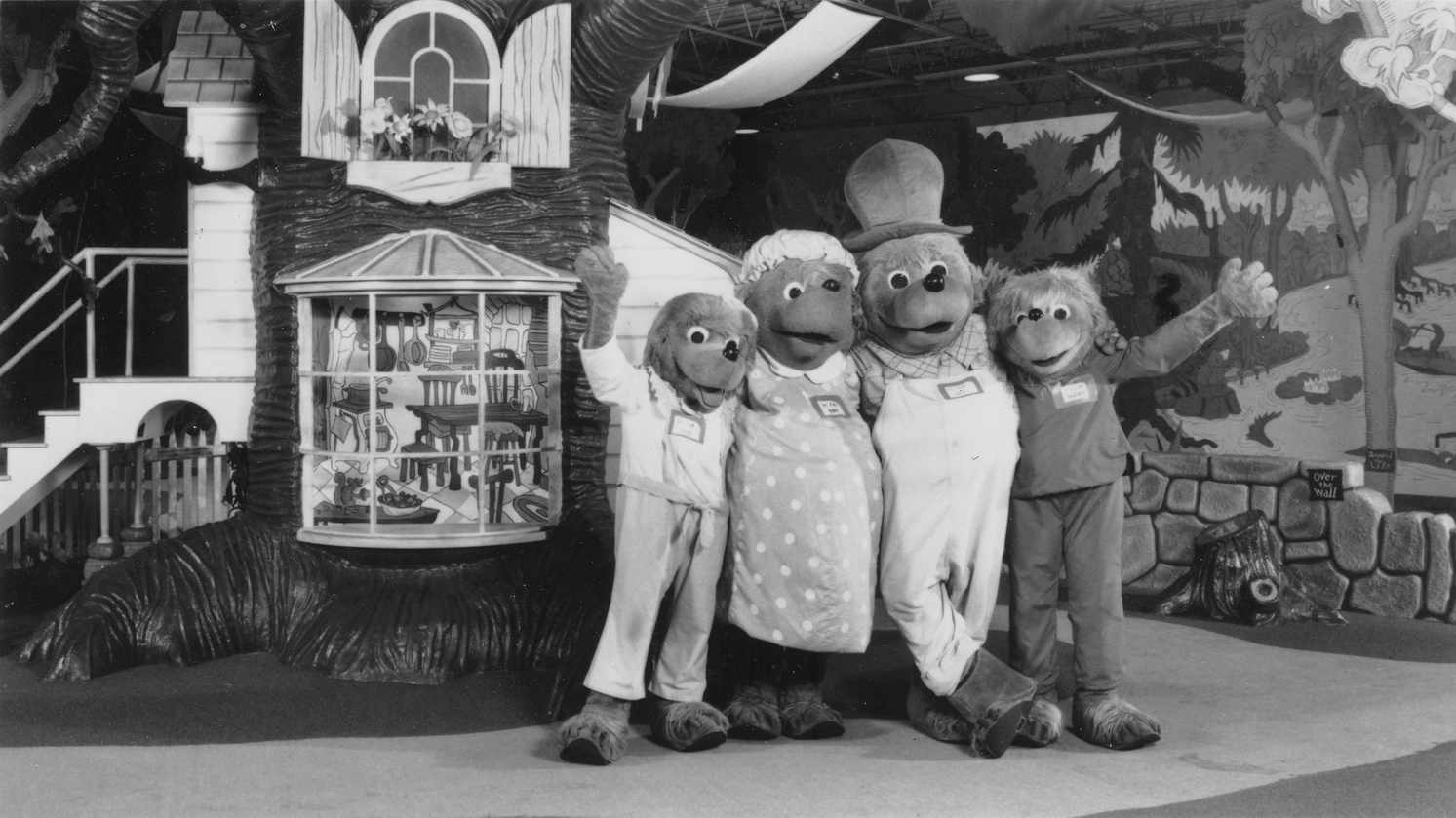 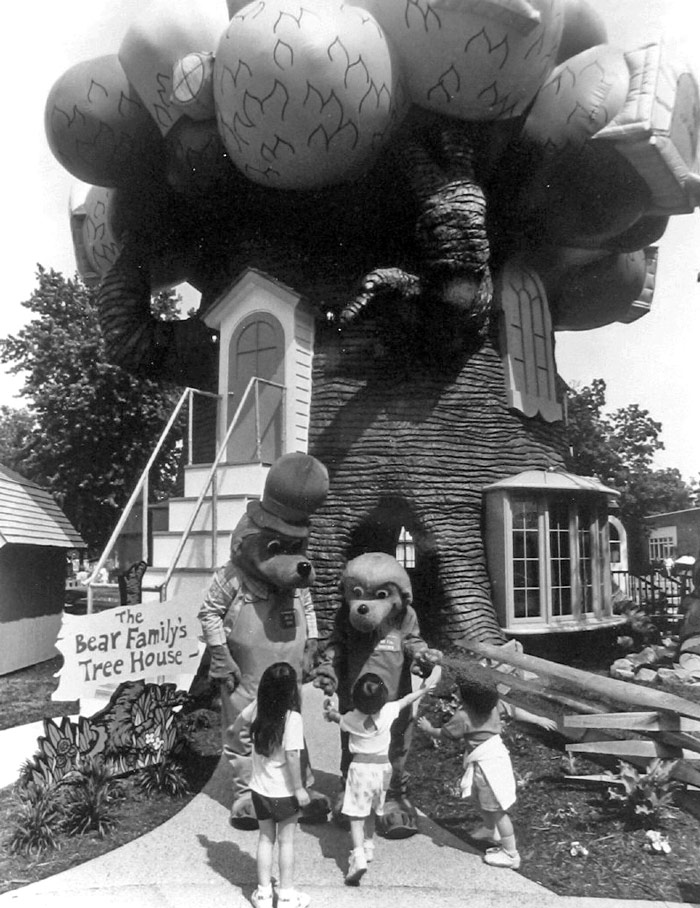