As the decade wraps up and we head into Cedar Point's 150th anniversary season, we asked a selected group of enthusiasts what they thought were the biggest Cedar Point stories from 2010-2019.

A big thank you to our panel for their input!

10. Man struck and killed by Raptor after entering restricted area

James A. Young, a 45-year-old fifth-grade teacher from East Canton, Ohio, was struck and killed by Raptor while he was searching in a restricted area for this cellphone. 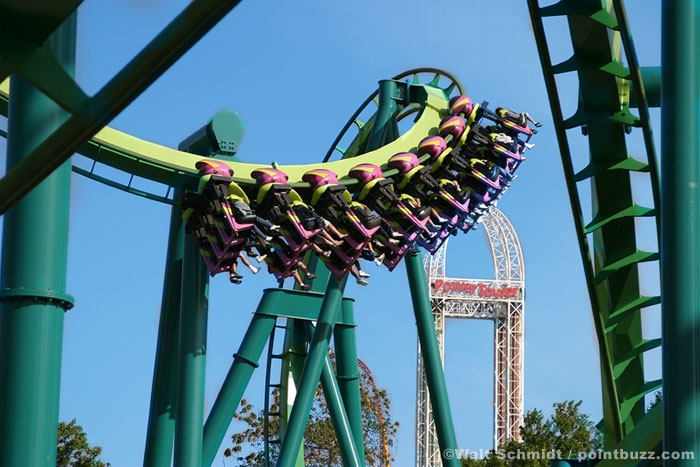 GateKeeper transformed Cedar Point's main entrance when it debuted in 2013. The wing roller coaster flies directly over the main gate, creating a stunning visual for guests entering the park. 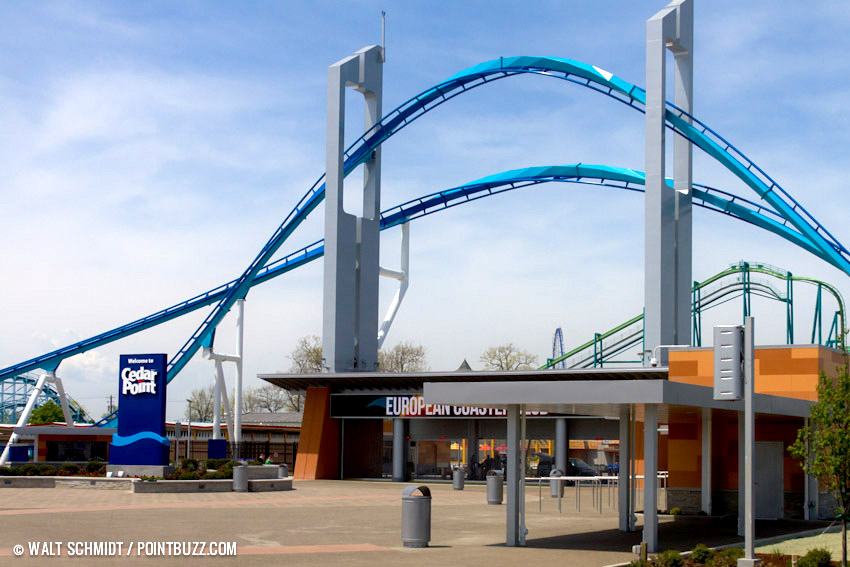 John Hildebrandt retired after four decades at Cedar Point, including eight years as General Manager. He was succeeded by Jason McClure, who had previously been Vice President and General Manager of Dorney Park. 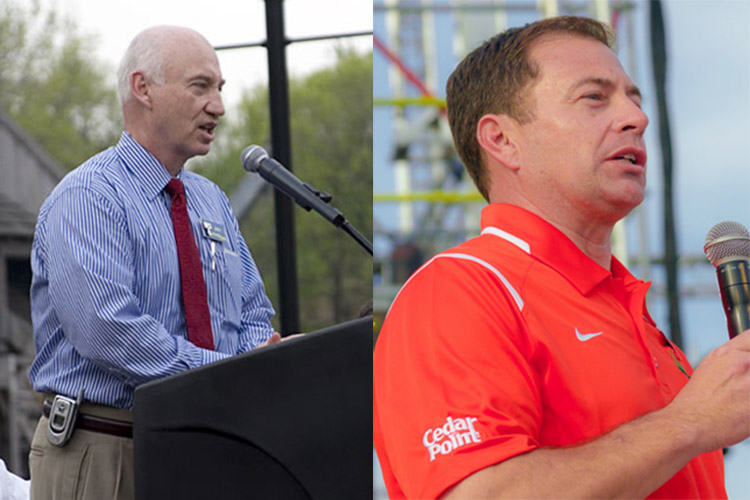 Last August, Cedar Point surprised customers by announcing that it would begin selling a special $99 season pass immediately as part of its upcoming 150th-anniversary celebration in 2020. The Gold Pass is a test to see if Cedar Point’s customer base can be moved away from its traditionally preferred one-day tickets to the season pass. 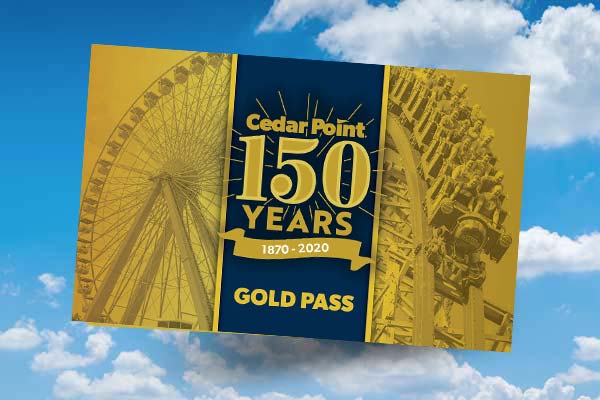